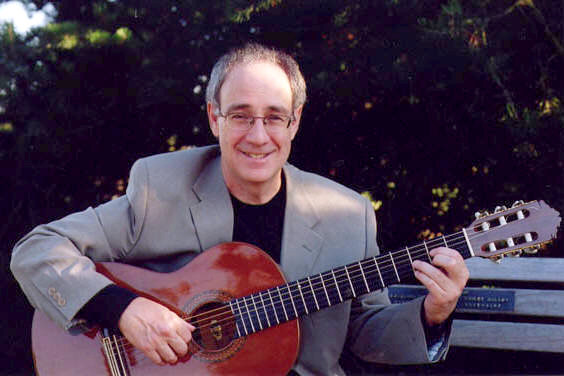 Whether playing the classical repertoire, or his own compositions and arrangements, Tony's playing expresses his passion for his instrument and a deep desire to communicate.

He has performed in a variety of settings including restaurants, wedding receptions, fundraisers, and business conventions.

The instrumental stylings of Duo Orpheus include not only classical favorites but jazz, Latin and popular selections perfectly suited to the tasteful ambience they create. Elizabeth McBurney (flute) received her Masters of Music at the University of Toronto & has been a member of several orchestras.

Double Helix is an instrumental ensemble whose improvisational style combines elements of jazz, folk, pop and Latin music. Whether playing their own compositions or standard repertoire, their ethereal interpretations create an ambience which is both reflective and original.

Peter and Tony (sons of the noted Canadian composer, Neil Chotem) are attuned to each other in a profound way, allowing the audience to experience a flowing harmonious communication between the two guitars.